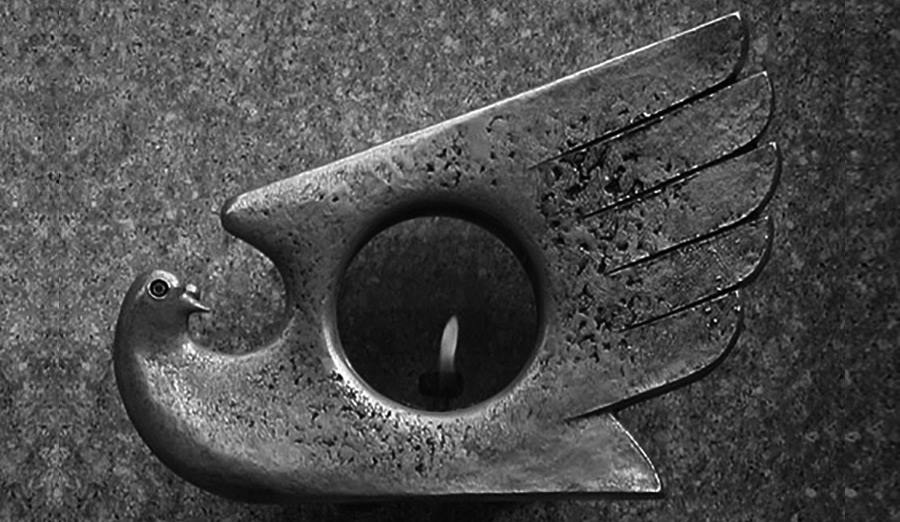 The purpose of the Edita & Ira Morris Hiroshima Foundation is to promote peace by supporting efforts in the cultural sphere to favour peace and reconciliation. The Foundation was created in 1989 following a bequest by the Swedish writer Edita Morris who was married to the American writer Ira Morris (1903-1972).

The Foundation presents awards to women and men who contribute, in a cultural field, to fostering dialogue, understanding and peace in conflict areas. The aim of the Foundation is not only to reward past contributions but first and foremost to encourage and support continued efforts.

The Hiroshima Foundation is named after Edita Morris’ most famous novel The Flowers of Hiroshima which describes the suffering caused by the atomic bomb. Edita and Ira Morris’ son Ivan Morris (1925-1976) was professor in Japanology and one of the first interpreters sent into Hiroshima after the explosion of the bomb.

Edita and Ira Morris founded a rest house in Hiroshima for the victims of the bomb. Both became honorary citizens of Hiroshima.
Edita Morris was born in Örebro in 1902 and died in Paris in 1988.

The Hiroshima Prize is now given every second year.